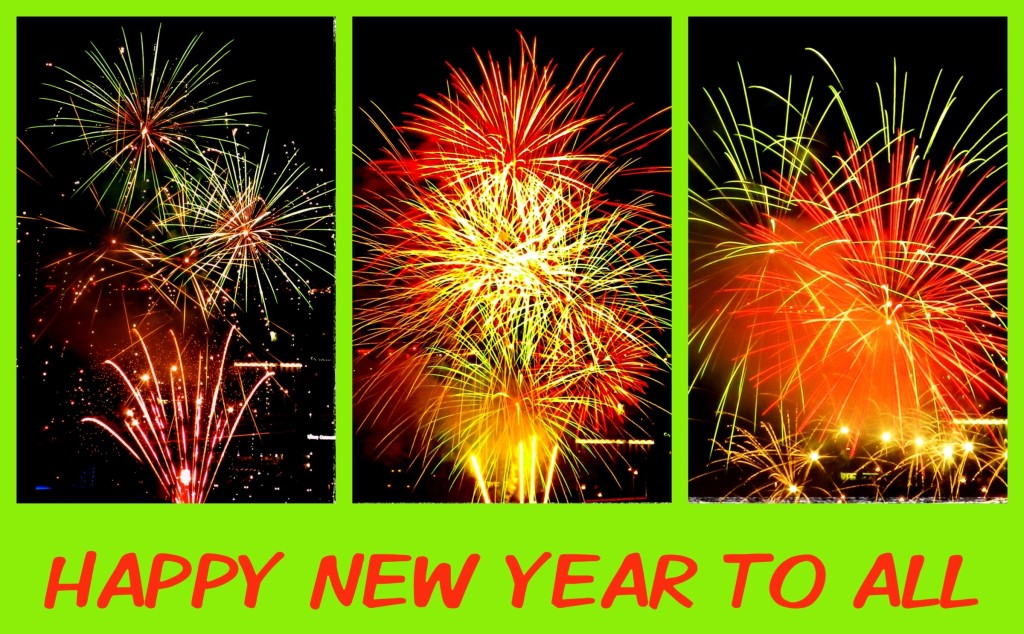 Happy New Year to all lovers of Kumihimo! This is the time of year when we can look back over the year and see what we have achieved, as well as looking forward to what we hope to accomplish in the coming year.

I feel that I learnt a lot in 2013 about how to play with Kumihimo to achieve interesting and unusual effects. Having to follow a threading chart and count the beads on each cord is time consuming, but it is the only way to counteract the strong spiral effect in Round Braid. The designs take quite a bit of working out initially, but they are definitely worth it. Luscious Lentils and Precious Posy both use this method and I shall soon be listing a new tutorial along similar lines, which was originally featured in Digital Beading. That will be the first new tutorial for 2014.

I also had a lot of fun in 2013 with different braid structures, such as the alternative round braid and ladder braid. Feathers and Sitting Pretty are examples of this. I know that people find them more challenging, but I hope that they enjoy expanding their skills. Feathers is probably my favourite design and I feel proud that I have introduced so many people to a new braid structure. Will it remain my favourite in 2014? Perhaps it will, but I will strive to develop new ideas and perhaps one of those will take the crown!

I used wire more extensively in 2013 and really enjoyed its versatility. It is also very interesting to see how using wire makes a braid look so different from its cord equivalent. There are two wire designs in my shop, Wire Beaded Collar and Wire Half Round Braid Bracelet. I plan to add to them with a new bracelet design, which was first on the cover of Beads and Beyond magazine in the summer of 2013. As wire kumihimo is a bit of a niche interest, I will probably release it a little bit later in the year.

2013 saw the release of lots of interesting new bead shapes. I always like to experiment with new shapes to see if they work well with kumihimo. Miyuki’s Long Drops were probably my favourite new bead so far, but to be fair, I haven’t got round to trying them all. Rizzo beads are a beautiful shape and come in fabulous colours, but the holes are so tiny that they are a bit of a challenge for kumihimo. Pinch beads and O beads look as if they have got great potential for braiding and I have got a few ideas waiting to be tried out. I am sure that 2014 will be a year for even more new beads and I look forward to giving them a go.

In the spring I shall be attending a marudai workshop with Jacqui Carey. I am really looking forward to learning and developing my skills. My hope it that by becoming more proficient with my marudai, I will be able to develop new ways of using my disk. Watch this space!

I was amazed and delighted to have my designs featured on three front covers of Beads and Beyond magazine. In addition I contributed to two issues of Digital Beading. I already have a tutorial in the pipeline for Beads and Beyond, as well as taking part in their Designer Challenge. I am working on a design for Digital Beading, so it looks as if 2014 is starting off well for me from a publication point of view. I hope to continue to produce tutorials for these two publications during 2014 and I would love to see my work in another, non-competing magazine. Any offers?!

Happy Braiding in the New Year to you all!